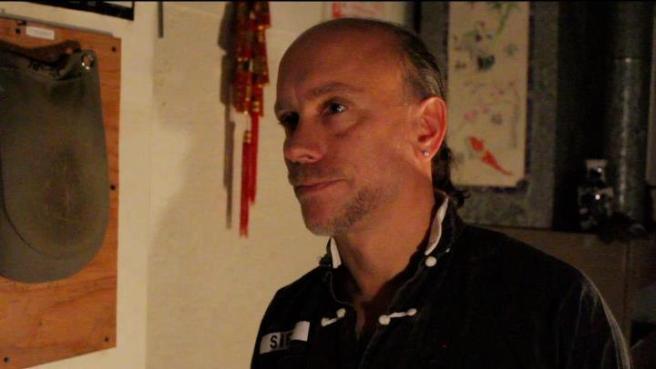 Sifu Russell Cichon has been teaching Wing Chun since 1992. A life long student of martial arts he trained in several styles before discovering Wing Chun. In his quest to find the best he sought out Master Ip Ching, son of Grandmaster Ip Man, to be his teacher. Sifu Cichon became the first American disciple of Ip Ching.

Sifu Cichon & Our School in “Seed”